Why we consider India for medical tourism

This beautiful peninsula in the Asian subcontinent is endowed with sprawling mountain ranges, beaches, and a diverse and colourful culture. It is home to some of the world’s best architecture and historical monuments. Today, India’s private hospitals have an excellent reputation and are at the forefront of medicine, equipped with modern state-of-the-art equipment and highly-skilled medical personnel.

Indian doctors are considered to be among the best in the world, respected for their expertise and acumen. Thirteen of India’s hospitals are internationally-accredited by the Joint Commission International (JCI), a testament to the quality of medical treatment which is locally available.

India is among the top ten medical tourism destinations in the world, with rapidly- growing numbers of patients seeking treatment there in recent years. The most sought-after procedures in India are orthopaedics, cosmetic surgery, cancer treatments, dental care and heart surgery. Indian medical facilities are among the most cost-effective in the world, with private hospitals offering treatment at a fraction of the price of those in more affluent nations, while being equipped with the latest technology and equipment.

Information for Travelers to India 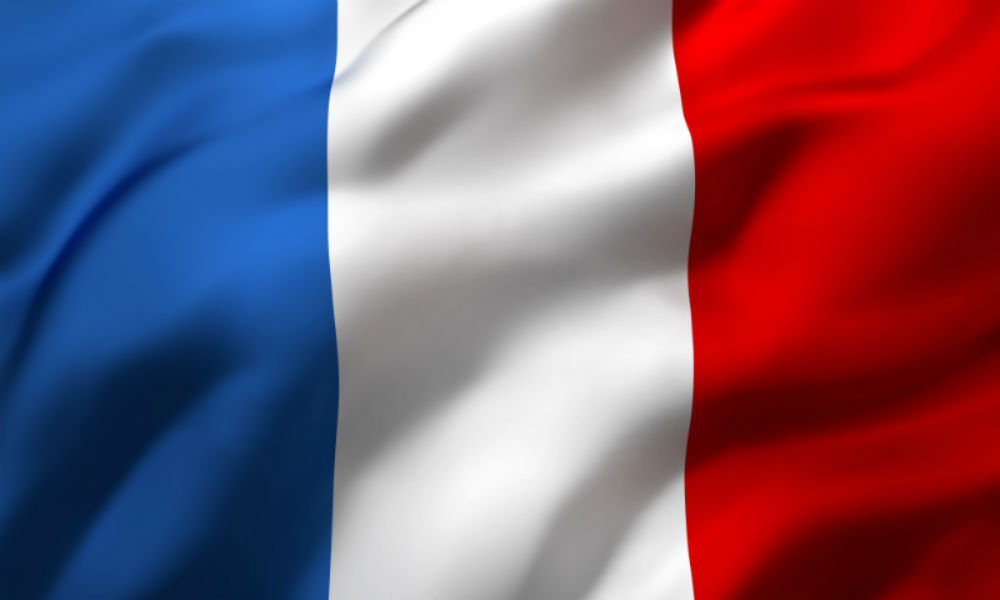 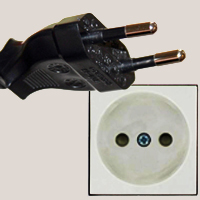 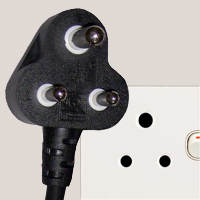 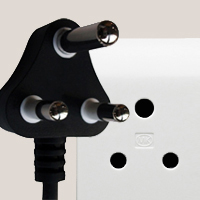 Check the vaccines and medicines list and visit your doctor (ideally, 4-6 weeks) before your trip to get vaccines or medicines you may need.

Routine – Make sure you are up-to-date on routine vaccines before every trip. These vaccines include measles-mumps-rubella (MMR) vaccine, 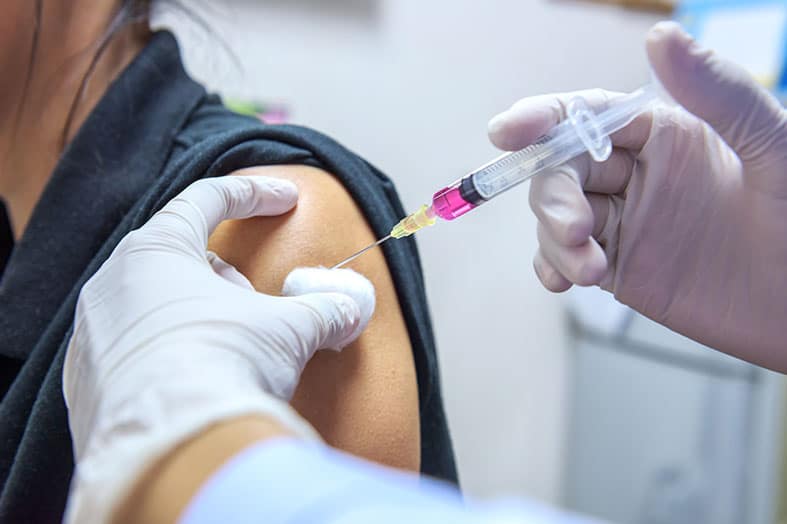 Hepatitis A – This vaccine is recommended because you can get hepatitis A through contaminated food or water in Thailand, regardless of where you are eating or staying.

Thyphoid – You can get typhoid through contaminated food or water in Thailand. This vaccine is recommended for most travellers, especially if you are staying with friends or relatives, visiting smaller cities or rural areas, or if you are an adventurous eater.

Hepatitis B – You can get hepatitis B through sexual contact, contaminated needles, and blood products, so this vaccine is recommended if you might have sex with a new partner, get a tattoo or piercing, or have any medical procedures.

Cholera– This vaccine is recommended for adults who are travelling to areas of active cholera transmission. Cholera is assumed to be present in India. Cholera is rare in travellers but can be severe. Certain factors may increase the risk of getting cholera or having severe disease (more information). Avoiding unsafe food and water and washing your hands can also prevent cholera

Malaria – Talk to your doctor about how to prevent malaria while travelling. You may need to take prescription medicine before, during, and after your trip to prevent malaria, especially if you are visiting low-altitude areas. See more detailed information about malaria in Thailand.

Rabies – Rabies is present in bats in France. However, it is not a major risk to most travellers. Rabies vaccine is recommended for only these groups:

Lilavati Hospital is one of the best specialist hospitals in India. Established by Lilavati Kirtilal Mehta in 1978 as a charitable trust, the Mumbai-based hospital has achieved world-renown as a hub of medical excellence. Its facility boasts cutting-edge technology & equipment, highly-skilled medical staff & spectacular quality of service.
Key Highlights:

Among other notable achievements, the hospital is known for having performed successful critical neurosurgery on an eight-month old child patient suffering from a critical cyst similar to second head. The surgery, for a condition called Ecephalomeningocele, was the first of its kind performed in the entire country.

Apollo Gleneagles Hospitals is a joint venture of Apollo Group of Hospitals, India and Parkway Health of Singapore. The Parkway Group is a leading healthcare group in Asia. It provides more than 70% of private healthcare in Singapore. Its subsidiaries include Parkway Group Healthcare, which owns a network of regional hospitals and medical centers in Malaysia, India and Brunei and Parkway Hospitals Singapore, which owns hospitals in Singapore – East Shore, Gleneagles, Mount Elizabeth Hospitals and Parkway Health Day surgery Centre.

Apollo Specialty Hospital Chennai is the flagship of the Apollo Group. Established in 1983, it is one of the most respected hospitals in the world, with a long & distinguished history of ground-breaking surgical procedures. It widely regarded as one of the top 10 medical institutions in India.

Apollo Hospital has over 60 specialty departments led by internationally-trained medical experts who are among the finest in the world. Highly-acclaimed procedures performed by its surgeons include: 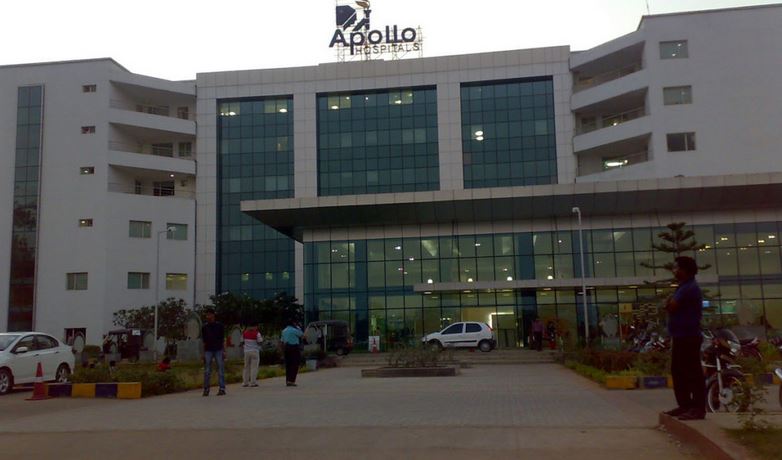 ITC is a luxury hotel located in the Hyderabad. It houses 271 appointed rooms & apartments, with 6 restaurants. A member of the Luxury Collection Hotel group, the ITC also features a fitness center & bar.

Located not far from the Rajiv Ghandi International Airport, the hotel is spread
across 5 acres of landscaped greens, overlooking the Durgam Cheruvu Lake. It is also connected to the convention center in Hyderabad, making it a hub for local & international businesspeople. All rooms come with deep soaking tubs, WiFi and 24- hour room service. 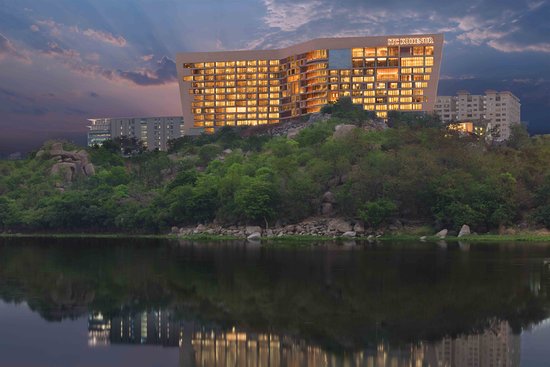 Conveniently located ten minutes from Jaipur International Airport & opposite Jaipur Exhibition & Convention Center, the Crown Plaza is popular with business & leisure travellers alike. The hotel houses 218 comfortable guest rooms that come with free WiFi. There is a fitness center, a spacious pool & wellness spa. Guests have ample dining choices, with restaurants on the premises which include Indian & Chinese restaurants as well as the hotel kitchen & bakery.

There is a conference ballroom suitable for conferences, with event spaces which can accommodate up to 2500 guests. The facility is popular as a destination for business as well as leisure. 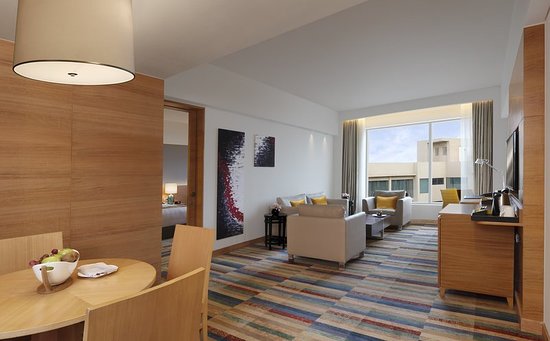 Located in Sector 17, Chandigarh’s prime business &amp; shopping area, the Taj is a luxury 5-Star facility which many regard as the finest hotel in the city. Located 15 minutes away from the Chandigarh Airport, the hotel has 149 guest rooms – all of which come with free WiFi & free breakfast for guests.

There are 2 restaurants, a café, a rooftop pool, an outdoor pool, a spa & wellness center & a golf course with 3 km of the facility. Massage & mini- golf are also available for an extra charge.

Taj Hotels is one of India’s leading luxury hotel groups, known worldwide for the providing a premium guest experience. As the local brand ambassador for the group within the Punjab capital, Taj Chandigarh promises its guest the same, undisputed quality as its parent company. 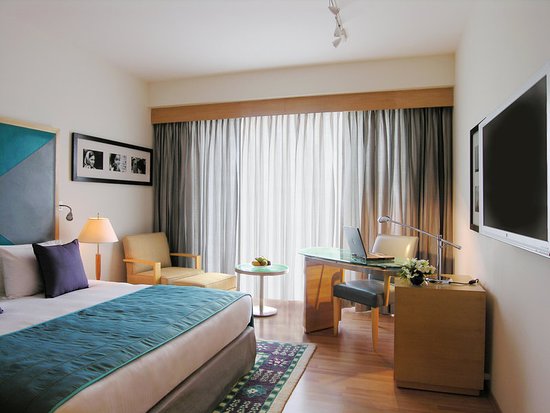 United Healthcare India provides solutions in Health & Wellness, maternity care, doctors on site, & employee health checks amongst other health services. They work with top insurance companies – alongside a network of over 4000 hospitals & 3500 diagnostic partners – to bring a comprehensive range of products to market.

Air India is the government-owned flag carrier airline of India. It is India’s largest international carrier, and services over 94 domestic & international destinations around the world. The airline operates flights across four continents.

The airline became a member of the Star Alliance in 2014, and uses Indira Gandhi International Airport in New Delhi as its main hub. 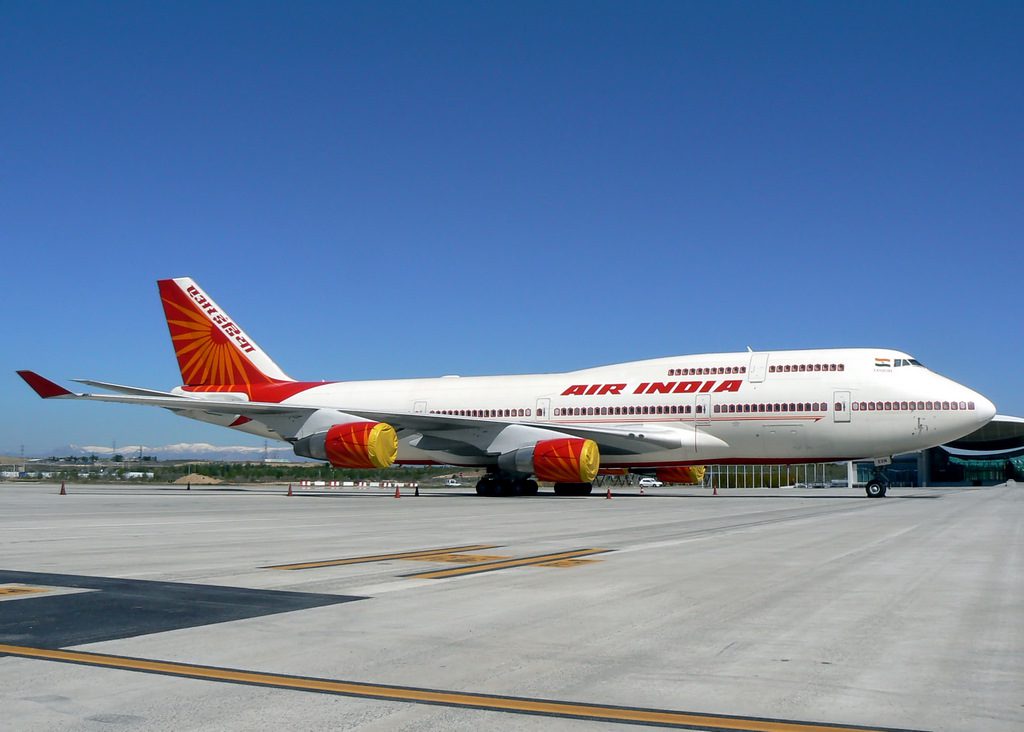 As of June 2020, AirAsia is the 4th largest carrier in India, operating out of Bangalore as its main hub. It is a joint venture between Tata Sons & AirAsia Investments.

Founded in 2013, AirAsia India was the first foreign airline to establish a subsidiary in India. It operates primarily as a discount (low-cost) carrier. 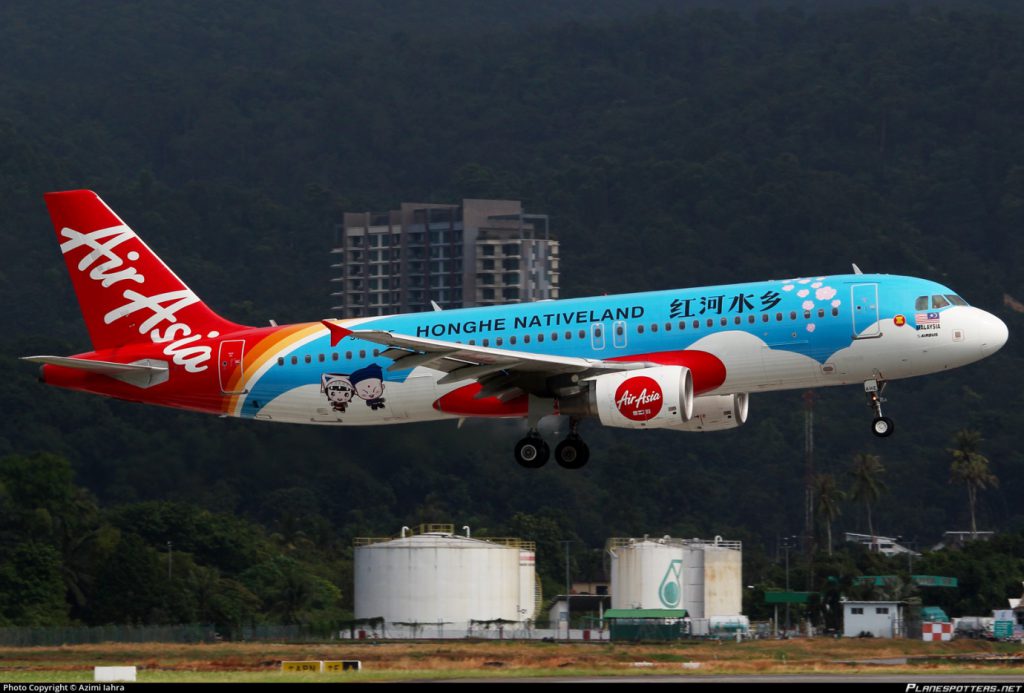