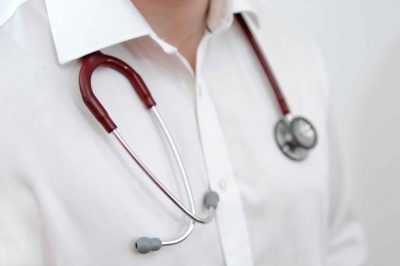 INDORE: Nearly half a dozen children experienced nausea and vomiting after being administered medication during a drive under the National Deworming Programme in Dewas district on Thursday.
The incidents reported in Pipalranwa village were managed by the medical staff on the field, said Dewas chief medical and health officer Dr SK Saral.

Asked about complaints of stomach ache and vomiting among children reported from various states, Mishra said that any drug will have certain side effects and asserted that these were “manageable”.

It is known that deworming medications can cause such side effects, he said adding if the worm load is very high, it creates a problem, there is vomiting and stomach ache. But these are all manageable.
The children were taken to a primary health centre and treated, he added.

Health ministry sources said that deworming may have very few side effects and some children, especially those with high worm infections, might experience nausea, mild abdominal pain, vomiting, diarrhoea and fatigue.
In line with the guidance from the ministry, comprehensive adverse event protocols have been put in place, Dr Saral said.

According to WHO, 43 per cent of the global population and 64 per cent of the Indian population less than 14 years of age are at risk of Soil Transmitted Helminths (STH) infection. The rate of open defecation, an important risk factor for STH transmission, is as high as 91 per cent in some areas and nationally it is 51 per cent.
According to the ministry which has done the STH mapping, the prevalence was recorded at 12.5 per cent in Madhya Pradesh in a 2015 survey. 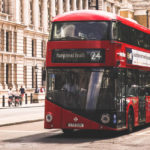 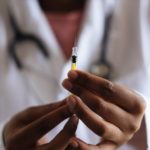 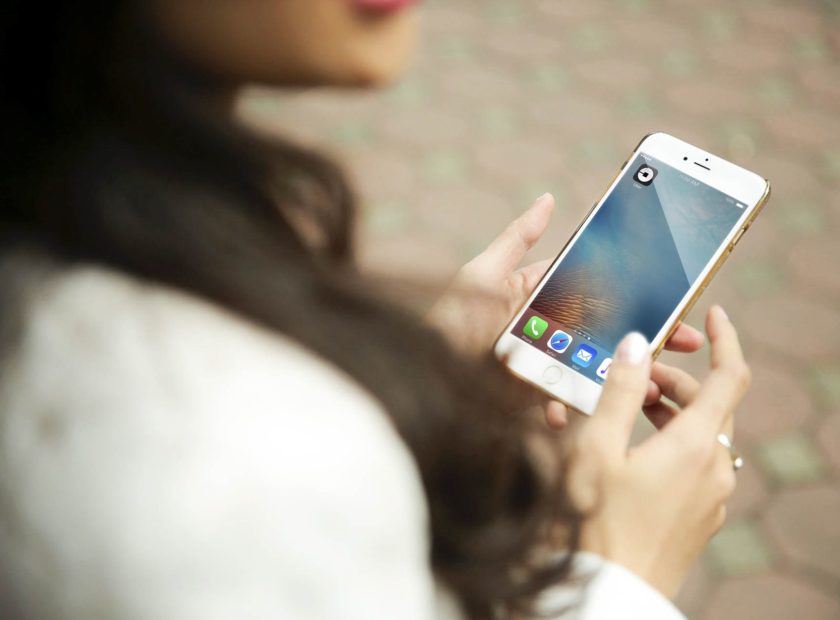 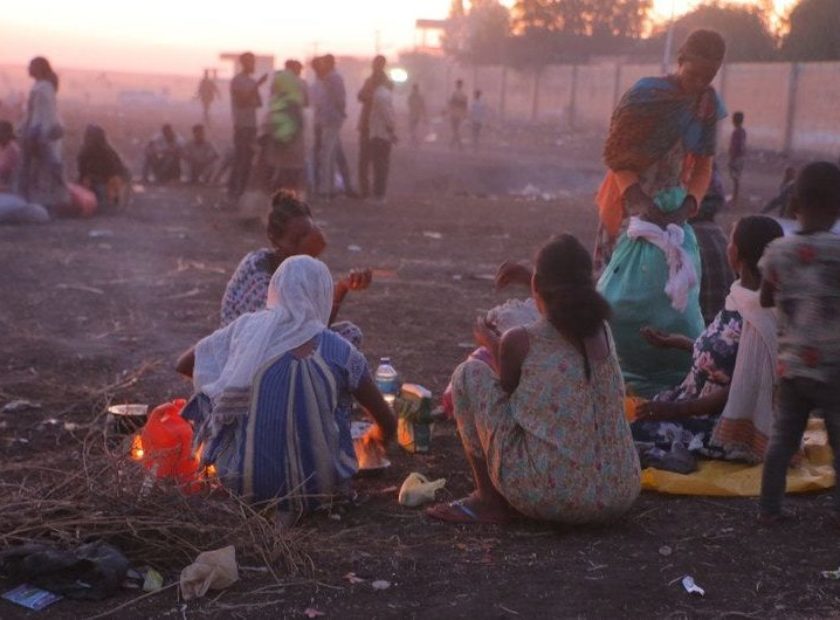 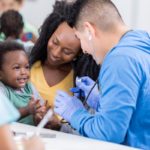 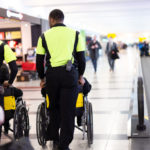 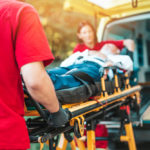 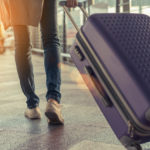 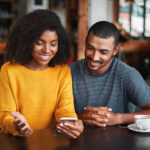 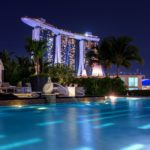