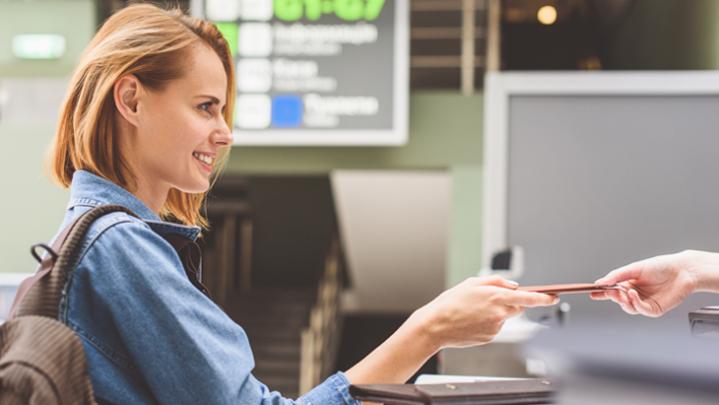 The expansion of the Registered Traveller scheme will help medical tourists who travel regularly to the UK. Frequent travellers to the UK from 16 more countries can apply for membership of the scheme, which allows faster entry to the UK.

The government has expanded the UK Registered Traveller Service. Frequent travellers to the UK from 16 more countries can apply for membership of the scheme, which allows faster entry to the UK.

Frequent visitors such as medical tourists regularly going to the UK can benefit from faster entry to the UK.

The UK is getting increasing numbers from South America and the Far East. Argentina, Brazil, Chile, Israel, Malaysia and Mexico, provide many inbound visitors.

The service will be expanded to certain categories of traveller from India in 2017.

Registered Traveller was already open to passport holders from Australia, Canada, Hong Kong, Japan, New Zealand, Singapore, South Korea, Taiwan and the US. It has 67,000 members and offers faster entry through the UK border.

The service allows approved members, who have undergone advanced security checks, faster entry at the UK border through access to the ePassport gates (if a holder of an ePassport) or the UK/EU passport lane.

They also avoid entry interviews, and the need to fill in landing cards and provide fingerprints.

To be eligible, passengers must hold an approved passport and have a visa/entry clearance or have visited the UK at least four times in the past two years.

The Registered Traveller Service was launched in April 2015 for applicants, from Australia, Canada, Japan, New Zealand and the USA. The service was extended to include applicants from Hong Kong (Special Administrative Region), Singapore, South Korea and Taiwan in January 2016.

Members can only use these airports-

They can also use the Eurostar terminals at Paris, Brussels and Lille.

It costs £70 to apply to use the service for the first year and a £50 annual membership fee. 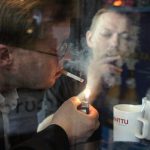 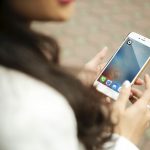 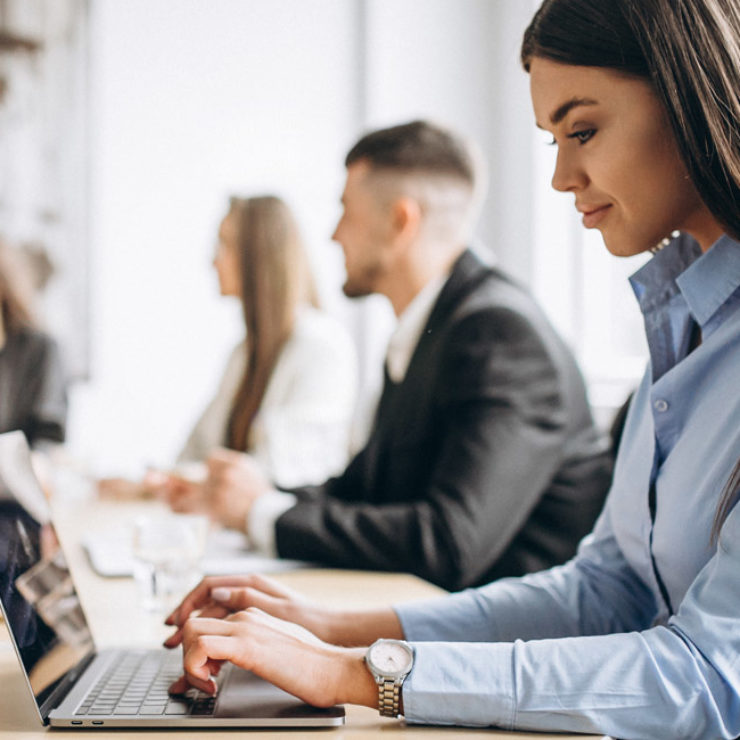 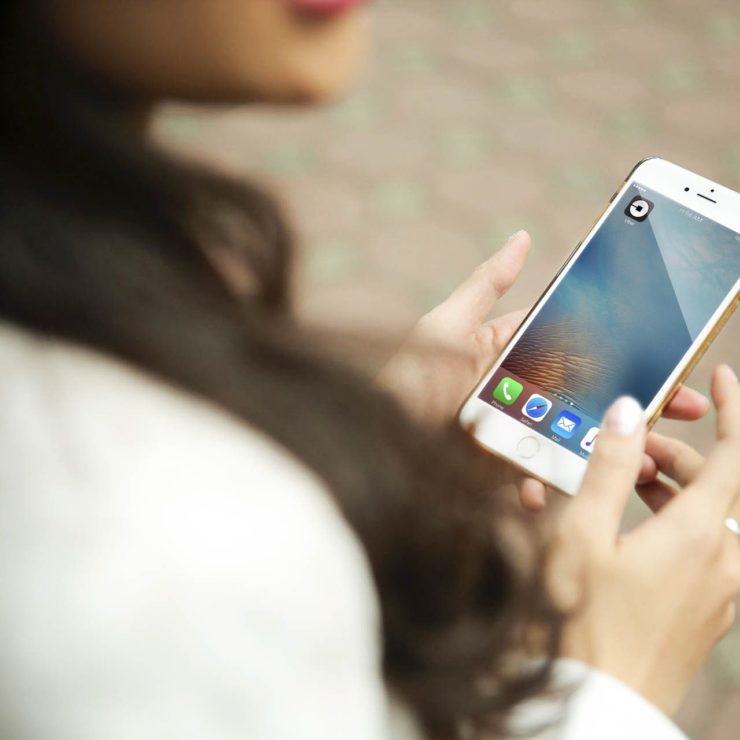 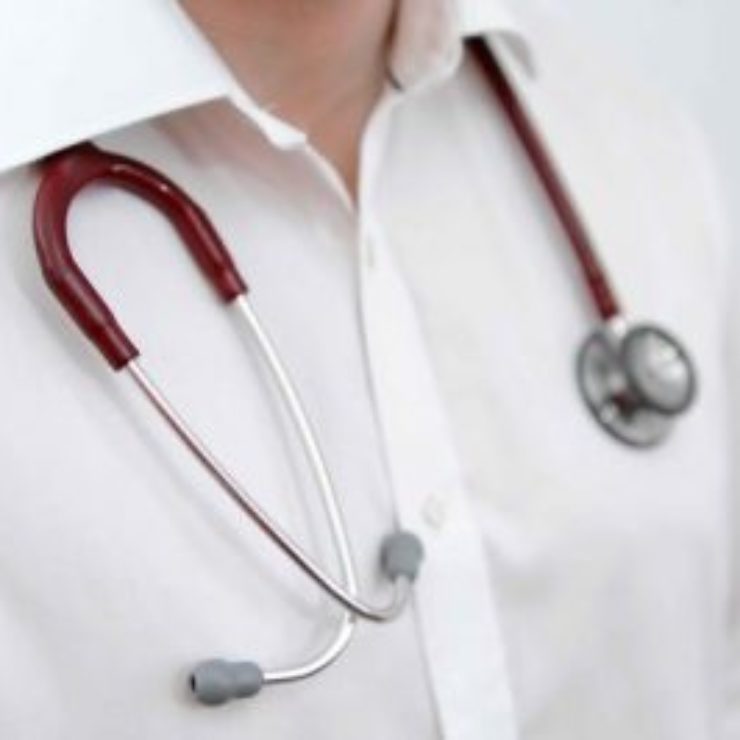